DUE SEPTEMBER 16TH VIA CONCORD JAZZ

(June 29, 2022) – Richmond-based five-piece collective Butcher Brown officially announces their forthcoming big band album Butcher Brown Presents Triple Trey featuring Tennishu and R4ND4ZZO BIGB4ND, due September 16th via Concord Jazz. The album was originally written and produced by the band’s MC and multi-instrumentalist Tennishu as a hip hop album and has since evolved into Butcher Brown’s own eclectic ode to big band jazz, their first foray into this format. Butcher Brown Presents Triple Trey is both trail-blazing in its approach to classic jazz, bringing the band and the R4ND4ZZO BIGB4ND together to lay down a collage of jazz suites for a hip-hop album, and simultaneously mashing together elements of the soul, funk, and rock influences that has formed the band’s musical identity.

Alongside the announcement, the band shares the project’s smooth lead single “Liquid Light,” which follows their one-off single “BLACK MAN” featuring fellow Richmond rapper and songwriter Michael Millions released last month, which XXL included in their Best New Hip Hop Songs of the Week list. The new song is coupled with an accompanying video directed and animated by Oriane Rondeau.

Describing the group’s journey for this project, bassist Andrew Randazzo says, “Over the years, everything about this band has become more refined and mature — from the playing and producing to recording — but the soul was there from the beginning… We already had the spark.”

The new project marks Butcher Brown’s first body of work since they graced NPR’s Tiny Desk (At Home) series with a performance straight from a Richmond rooftop last year, and collaborated with Alex Isley on a cover of Patrice Rushen’s “Remind Me.” Following a tour run supporting Kamasi Washington in 2019, Butcher Brown released their eighth album #KingButch in 2020, which features the stand-out track “Tidal Wave,” and received praise from the likes of Bandcamp, OkayPlayer and NPR, which described the album as “a great marriage of hip-hop and jazz.”

More recently, they wrapped up a European tour to end 2021 and will be touring throughout the US this year, including a set at this year’s Blue Note Jazz Festival in Napa in July. Vinyl will be available on November 11th in standard black and “Opaque Blue” as a limited pressing of 2000 for Indie Retail. The 12” Vinyl includes a 7” with two bonus tracks “Guitarmy” and “Peace.” The album’s cover art was created by famed designer Lou Beach (designer of Weather Report’s 1977 classic, Heavy Weather and Butcher Brown’s most recent album #KingButch). 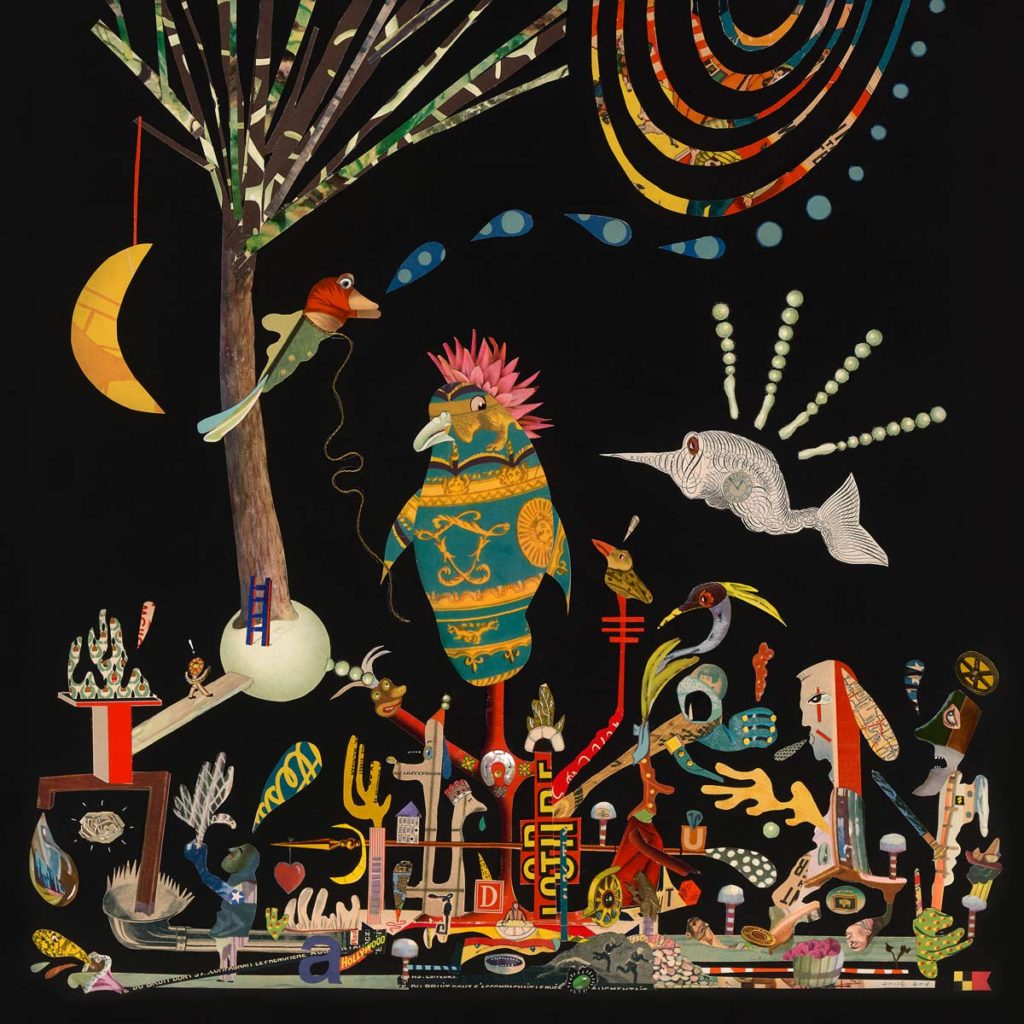